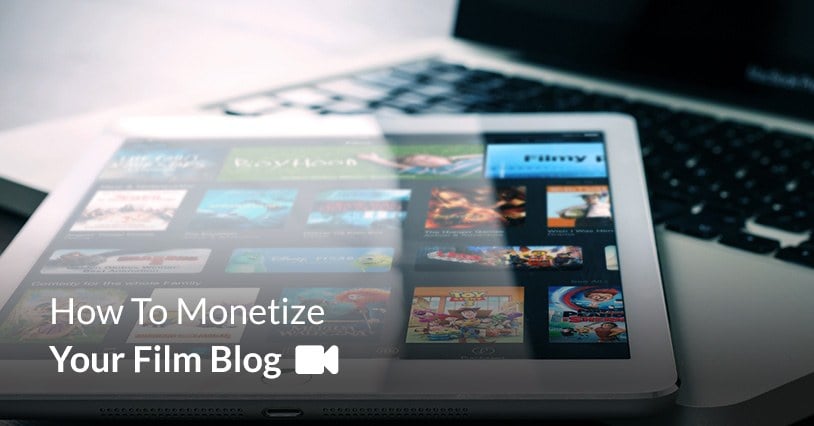 The basis of any successful website relies on a few essential factors. It has to be well designed in such a way that it is both intuitive to use and attractive to your average user. Nothing turns off experienced web-users as much as a website that looks like it’s still stuck in the late ‘90s or one where it’s impossible to find even the most basic information.

Along with basic aesthetics, it’s crucial that the website is filled with content that is relatively unique, easy to navigate, displays plenty of knowledge on the subject, and is informative or entertaining, depending on the nature of the site.

Such basics require passion and organisation, which are two vital points that result in the longevity of the site. To keep the website alive and kicking, though, along with your own passion for keeping it going, monetizing the site can be a huge incentive to carry on with it in the years ahead.

The feeling of earning money from something you enjoy is a great sensation, and any blogger can achieve that with a bit of planning and, of course, through affiliate links. Different websites attract different audiences, and two of the most popular and lucrative types of website are those dedicated to travel and technology.

Film blogging, on the other hand, doesn’t have quite the widespread appeal of travel or tech and is, in most regards, fairly niche, even when it deals with the most popular forms of popular entertainment like superhero movies or hit TV shows.

On the one hand, this makes it easier for any individual to make an impact quickly because there are so many aspects of film to talk about and coming at it with a particular voice is always appreciated by film fans.

However, there are fewer opportunities when it comes to monetizing, which is ironic considering how incredibly profitable the film industry has been almost since its inception. It also has the kind of widespread appeal that things like finance, tech, or travel don’t have, simply by virtue of the fact that going to the cinema, let alone catching a film on free TV, is considerably cheaper than buying the latest ultra HD TV or travelling across the United States or Europe.

And yet, film is still something in which advertisers are not always in the greatest rush to invest. Nevertheless, with a little bit of inventiveness and some basic skills, a film blogger can tap into the widespread populism of the form and start earning through his or her website.

Stick to the niche

The most critical aspect of monetizing any blog or website is to stick with the niche. Most of your visitors will come to the site to read about the latest in movie news and if your affiliate links are for kitchen utensils, the chance that they will click it is pretty low.

Treating your visitors as customers and understanding the client are necessary aspects of making the most of affiliate links. By sticking to the niche, like placing a link to the DVD of a film you have gloriously reviewed, you can entice the reader to invest in a product having just convinced them through the film review.

Don’t be too limited in your thinking, though: just because your site is about film doesn’t mean that you have to limit yourself accordingly. Linking to graphic novels when reviewing a superhero film works in a way that advertising cosmetics for the same article does not.

Similarly, musicals can be easily connected to music products of all sorts, and just about any genre goes well with links to audio-visual technology. We are living in the age of the geek, and a film blog falls squarely within that niche — a niche that also includes comic books, role-playing games, video gaming, music, toy collecting, and premium TV.

So, yes, understand that you can’t just advertise any old thing on your film blog and, indeed, the wrong kind of advertisements can send your potential audience running in the opposite direction. But in an industry as massive as the movies, it’s easy to find a boatload of common interests to advertise on the site that goes well beyond just the films themselves. 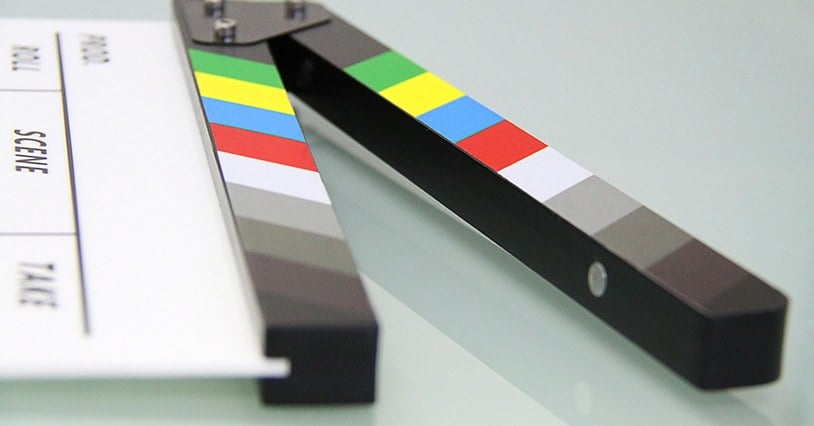 When it comes to affiliates, there is a relatively lesser number of specialized organisations that offer affiliate options to film bloggers. Movies, like fashion, are temporary, and once released they soon fade out over time.

However, joining the various affiliate programs of big online retail shops like Amazon is a great way to make some money. Since they have a wide selection of products, especially with regard to entertainment, links can easily lead to DVDs, music, memorabilia, and other products that might interest a film fan.

The film blogging community works in a slightly different way than the travel blogging industry. The latter has a lot of people dipping their feet in the pool, from influencers and product sellers to tourism boards and individual resorts and vacation spots.

With film blogging there’s a limit to the products you can sell, and most of the contact is done through PR officials from production houses. Making the right connections can go along way. With products, there is a lot of demand for tees, mugs, bands, and the likes, but only a few independent sellers have affiliate programs that can be beneficial to the website owner.

Companies like Disney are cashing in on the merchandising trend and employing designers to capitalize on their back catalogs, so the market is sure to expand over time. Similarly, if you have a successful film blog, PR reps are more likely to want their movies listed and talked about and so may send free films, premiere tickets, and often monetary incentives to review films or release the press notes.

While a lot of it may be on a barter basis initially, once a site is successful, monetizing opportunities are not all that hard to come by.