As we’ve developed ThirstyAffiliates over the past few years, we’ve had a multitude of great suggestions from our customers.

Some have been easier to deploy than others, but one of the most requested features has been to allow automatic keyword linking.

The idea was simple enough, to provide a list of keywords and automatically link those keywords up with affiliate links.

Up until now, we resisted the urge to implement this until we were certain it was something our users wanted.

While this is a great feature to have, it’s not something that all customers were asking for which is why after a lot of feedback we’ve finally implemented this long-awaited feature as an addon. 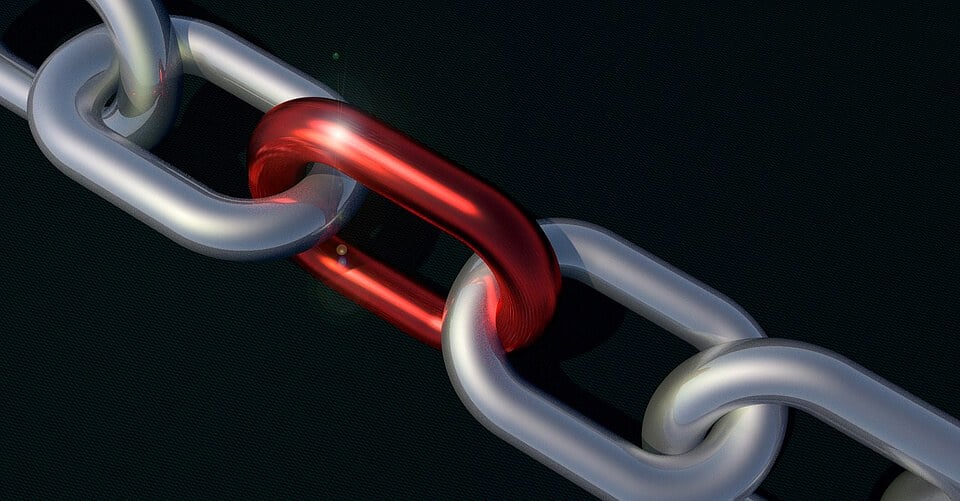 Over the past few weeks we’ve been testing this addon and now it’s time to release it into the wild. To do this we’ve created a new pricing level to clearly separate the advantages of each level.

Both Standard and Premium are staying the same as they have always been, but today we’re introducing a new level called Professional.

Professional users get all the great benefits of Premium users along with the AutoLinker addon plugin.

We also have some other great new features in the works across all three levels so stay tuned for more announcements.